Slightly more than 3 kilometers long and between 30 and 70 meters wide, the Grand Canal and connects at various points with a maze of smaller canals. These waterways carry the bulk of Venetian transportation.

More than 170 buildings along the Canal Grande, many of them palazzi, and most of these were built between the 13th and 18th century and quite all open directly onto the canal, making their fronts accessible only by boat.

The Rialto is the oldest of the four bridges to span the Grand Canal, which divides the city in two. Completed in its current incarnation in 1591,

the Rialto is one of Venice’s attractions and it’s even mentioned by Shakespeare in The Merchant of Venice.

The only one way to see these Palazzi is by boat 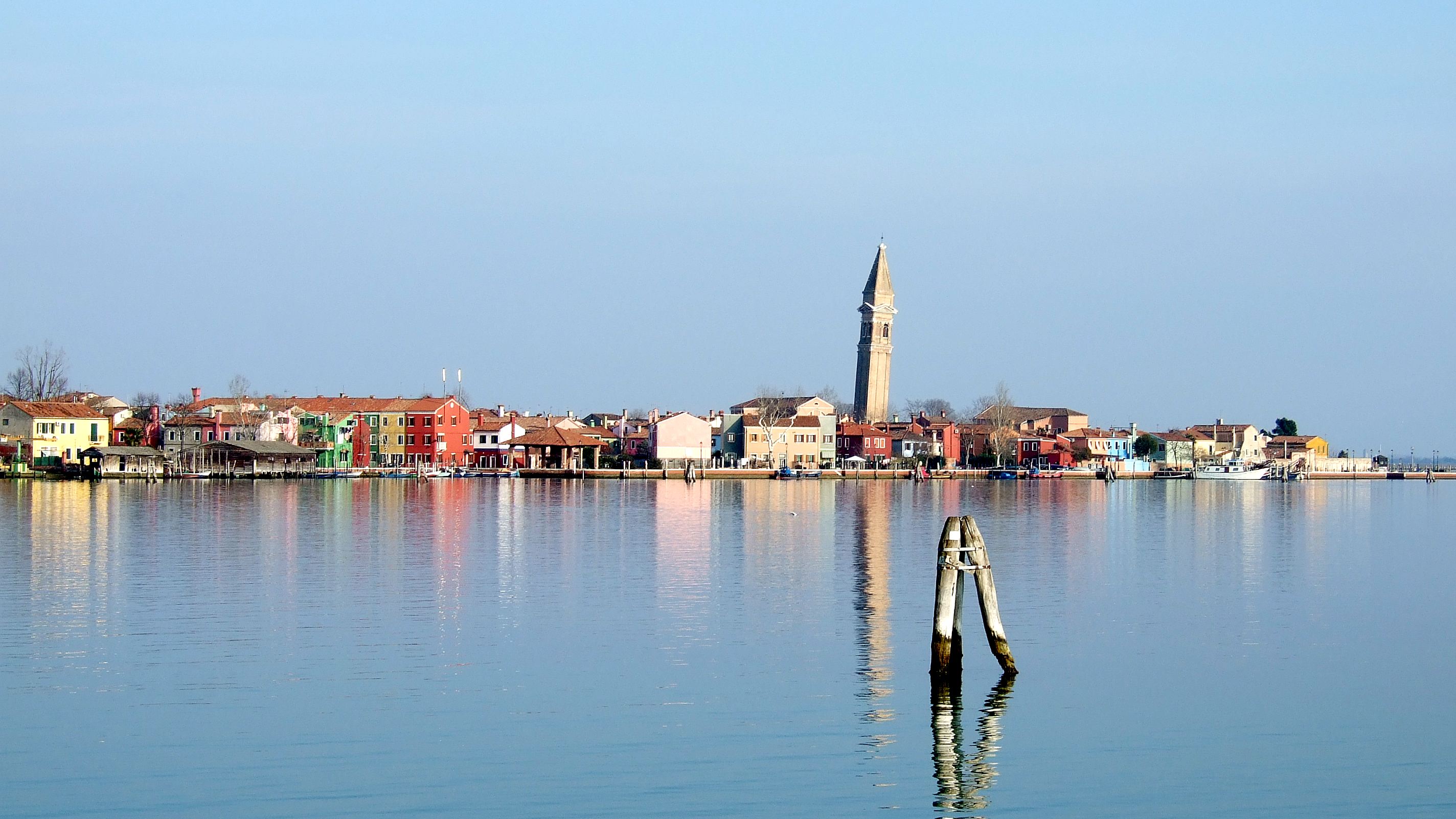 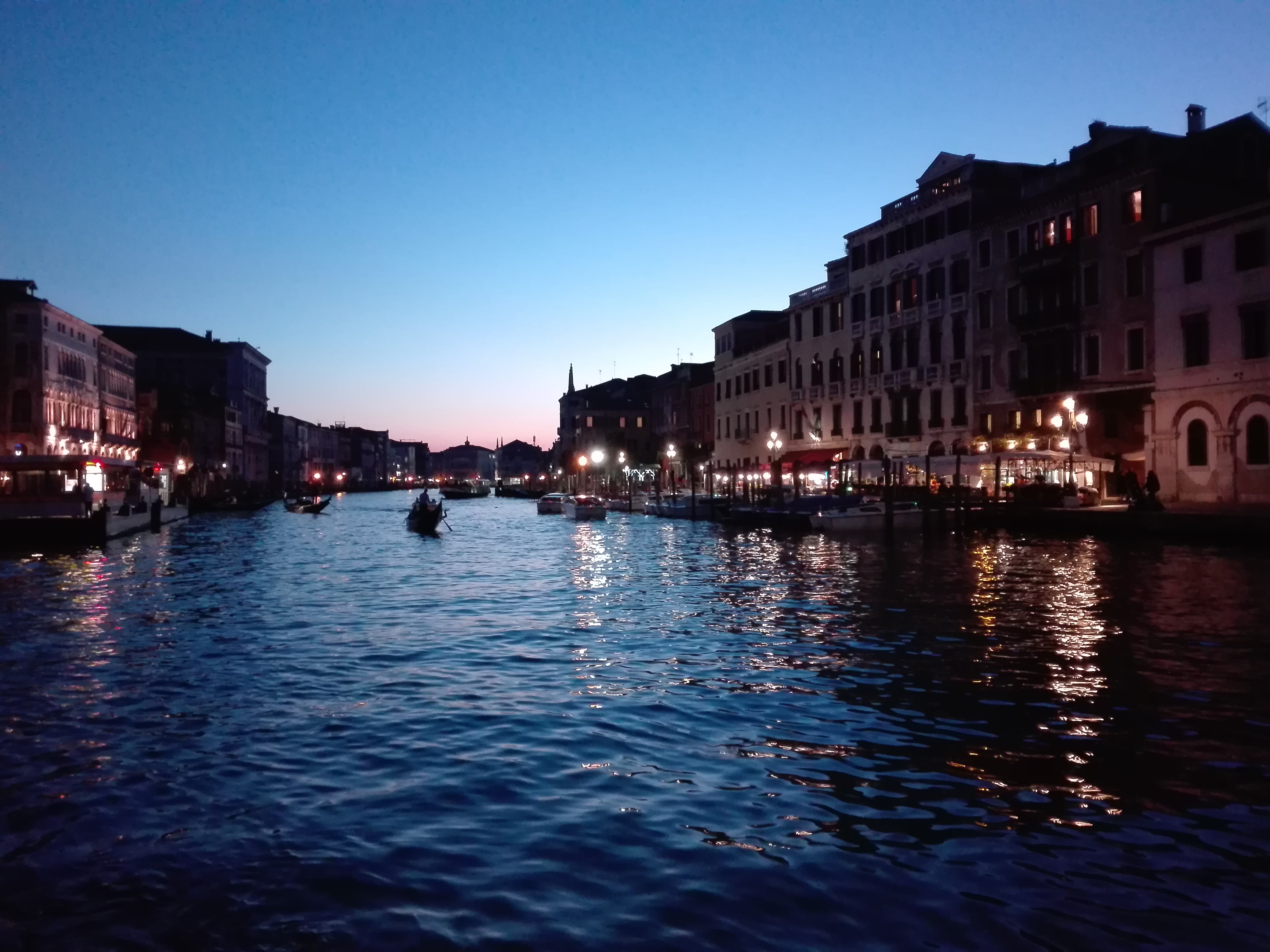 Accommodations around our workshop

You will surely find thousands of possibilities on the web, so we will give you few spots we like...